Lives in Stockholm, Sweden. Have been working with computers and software since the early 1990's. Initially using Basic, Quick Basic, and later Visual Basic (version 3 to 6).

In 2004, started with .NET Framework using both Visual Basic .NET and C#. Got tired of programming around 2007, and have since 2013 only developed in PowerShell, mostly for setting up and managing SharePoint.

Recently found the passion for programming again with the Python language.

Had my own Company in the beginning of the 1990’s, developing in Microsoft Access, and held classroom courses teaching MS-DOS, Windows, MS-Works, to mention a few.

Worked for Microsoft Sweden between 1995-2008 in different roles, such as Support Engineer, Technical Account Manager, and Consultant.

Since then been working mostly at different consultant companies as an Architect/IT Pro with SharePoint Server, Microsoft 365 and Azure. 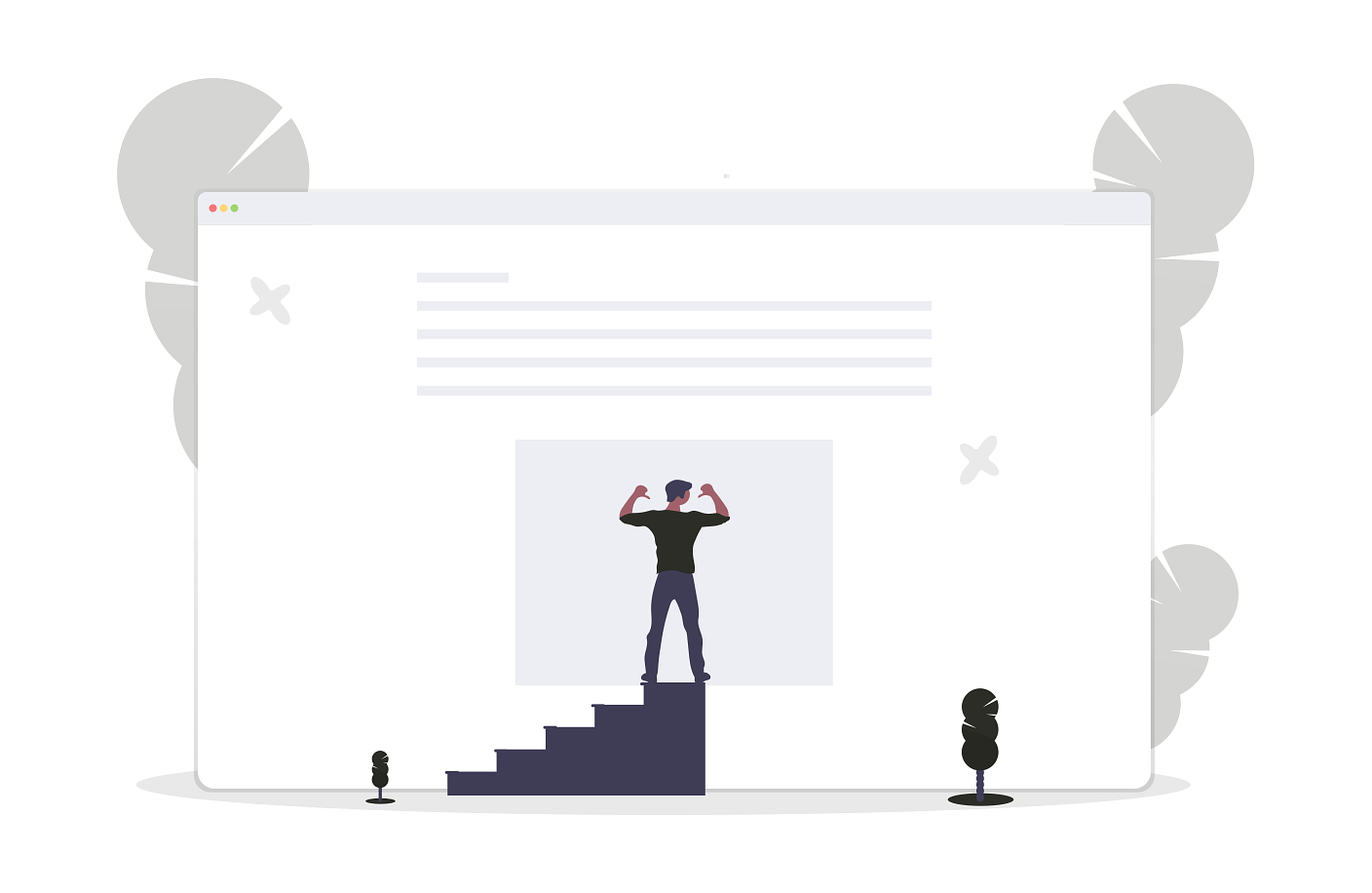